The fee of $25 assured that participants would actually want to participate versus being randomly nominated by a fan, and that the podcast awards are self-sustaining. Sadly, in years past shows have been nominated/won who actually had no desire to participate in the first place, who never even said thank you to the listeners that nominated and voted for them. There is a box full of unclaimed trophies to prove that.

The registration fee assures two things the ongoing support of the site and further development, and assures that there will be trophies each year for the winners who actually want to participate. There have been years when it was not possible to buy trophies. The Podcast Awards is in no way a money maker, every penny that is raised is being put back into the site development and support. Everyone volunteers their time, and no one is paid to manage the awards.

Major podcasting companies have refused to sponsor the Podcast Awards in the past because of their false assumption that the awards was somehow tied to Todd's other company Blubrry.com which is incorrect. No financial or people resources of Blubrry are used in the execution of the awards and Todd's company and these Awards pre-dates the formation of Blubrry.

On average it cost nearly $400 dollars per category per year to run the awards, that includes Server Cost, Trophy Cost, One Technologies Development and Accounting fees.

2019 Goals
We have significant amount of work yet to be done on the site. Our initial budget for this year will be $3000. This should be enough to finish the ongoing enhancement of the site.

2016 GoFundMe Campaign
The 2016 GoFundMe campaign saved the Podcast Awards and allowed us to rebuild the site from the ground up. 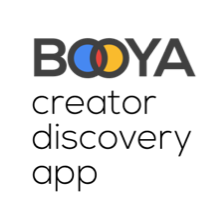 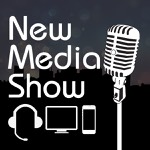 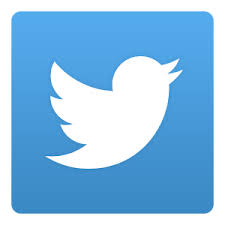 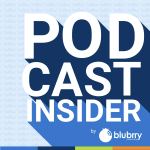